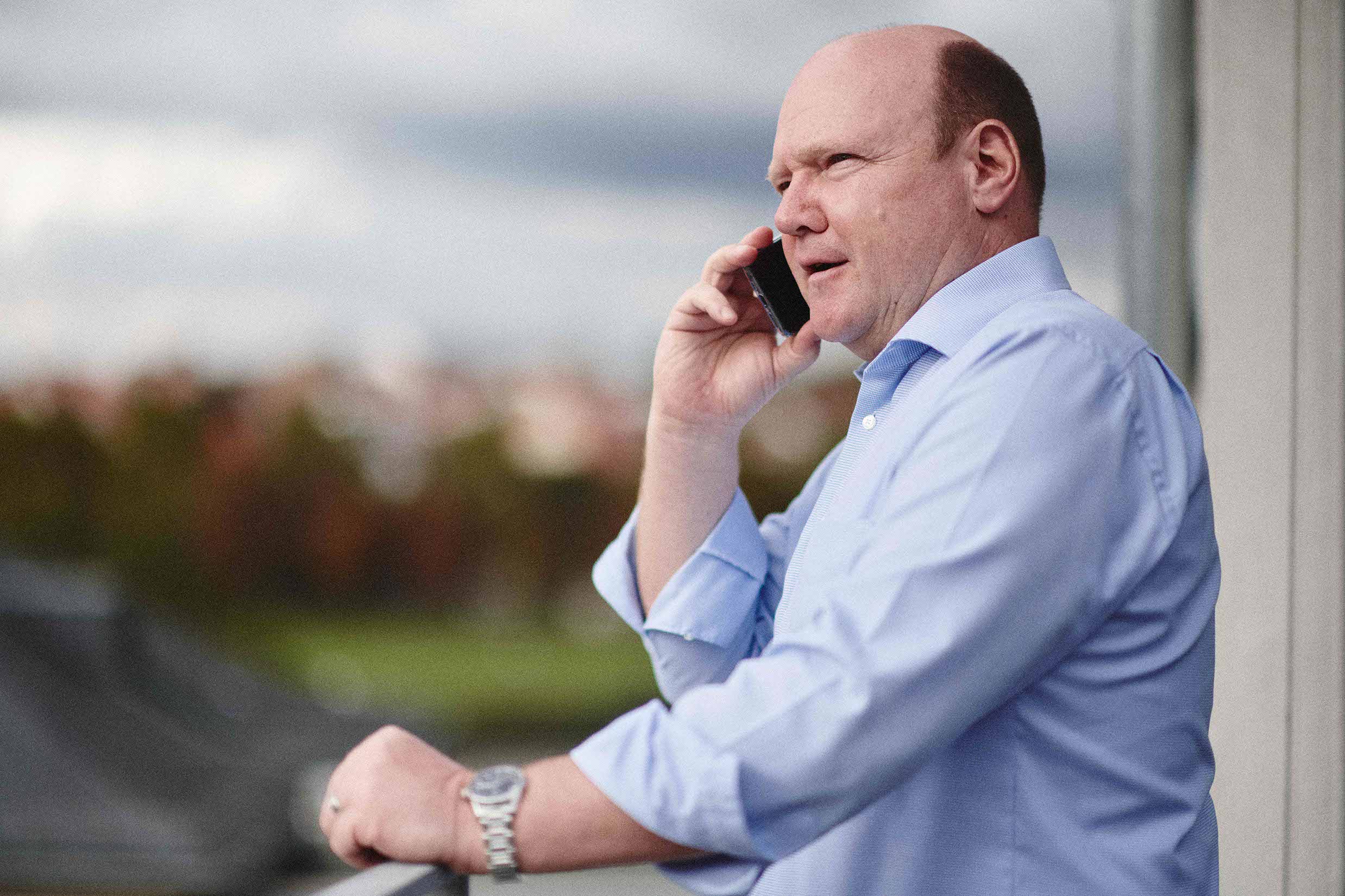 Independent Attorney at Law in Heidelberg and Freiburg beginning in 1998.

Working in the field of intellectual property law and competition law since 1999.

Attorney at Law with ULLRICH & NAUMANN since 2000.

Regulary acting at all German District and higher Regional Courts, the Federal Patent Court in Munich and the European Court of Justice in Luxembourg.

Interdisciplinary Centre for Intellectual Property at the University of Mannheim (IZG)